» Awards » Timothy F. McGoughran Sworn in as the Executive Chair of the Family Law Executive Committee

Timothy F. McGoughran was sworn in as the Executive Chair of the Family Law Executive Committee of the New Jersey State Bar Association on May 19, 2016. The swearing in was held at the Annual Meeting of the New Jersey State Bar Association at the Borgata in Atlantic City, New Jersey. The ceremony began with opening remarks from Stephanie F. Hagan, Esq., the Chair Elect, and outgoing remarks from the Immediate Past Chair, Amanda S. Trigg, Esq. Mr. McGoughran was then introduced by both Steven J. Robinson, Esq., his law school roommate from Seton Hall, and the Honorable Eugene A. Iadanza (Ret.), an esteemed colleague and member of the McGoughran Law Firm. Mr. McGoughran has been working in the field of family law for over 30 years, and feels both honored and privileged to lead this committee with its over 1,300 members. He will serve as the Executive Chair for the 2016-2017 calendar year. 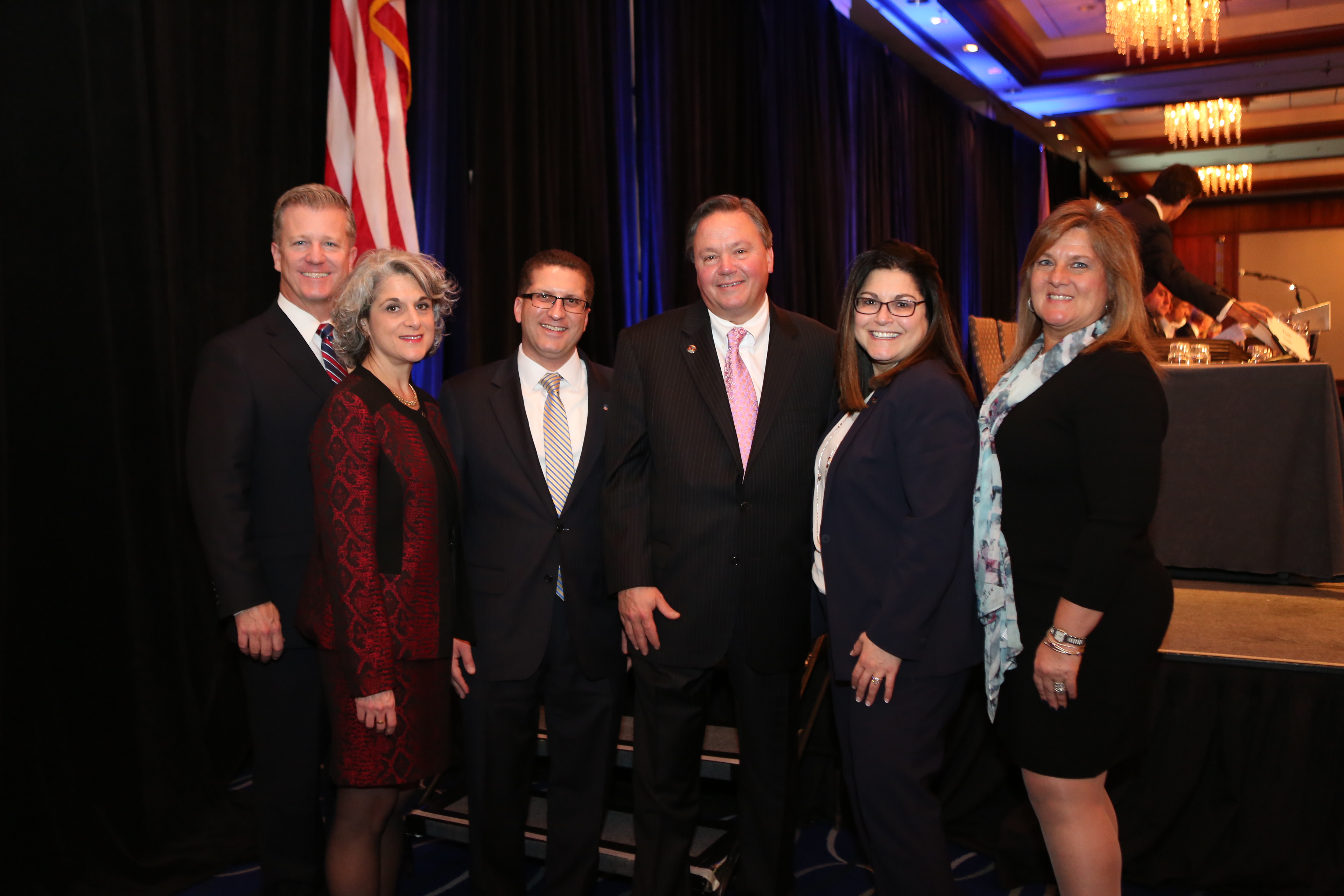